Yesterday, I came across an interesting repository on my GitHub feed. It is a simple and functional header-only C++ library that lets you apply transformations like map, reduce and filter to standard C++ containers.

Well, yes I’m aware of the fact that it is possible to perform all three transformations using just STL.

This stackoverflow answer explains them in detail.

But that is not why I was interested. Before getting in to that let’s take a brief digression.

The Beauty of Functions#

If you’re anything like me and have taken the effort to go through the horrors of functional programming, then you must know these functions(map,reduce,filter) from another context. 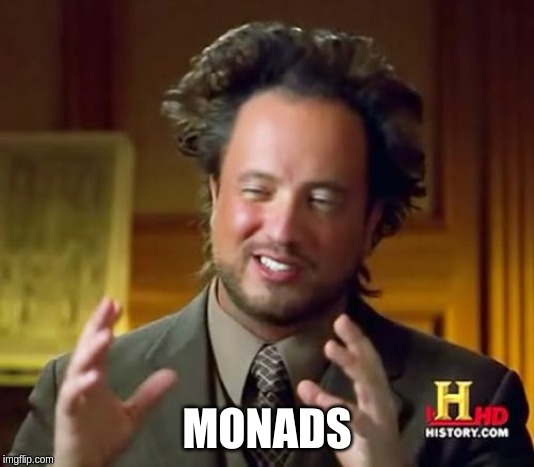 They are called higher order functions, which is just a fancy name for functions that take functions as arguments(or returns one).

One thing that is most celebrated in the land of functional programming is , of course, functions and their inherent lack of side effects. The key observation here is that such functions(pure functions) are independent of thier order of execution as they don’t have any side effects. Just keep that in mind as we will be needing it soon.

Coming back to the reason why I got interested in the first place. The library seemed to work fine and it was all generic code but appeared to slow down with large input sizes. The bottleneck was found to be a serial for-loop which is central.

This was the point in the commit history where I started.

But as we have seen in the previous section, if the functions are pure then we don’t have to apply them in a serial order. Which means we are free to utilize the hardware parallelism while applying those functions.

So it got me wondering if there is a better way. Somehow making that for-loop run parallel would solve the issue. Which is exactly what I did.

This post is all about the path I took to get a speed up of ~2x on my machine.

After some research, it was clear that OpenMP is what I was looking for. It supports C++ through GCC and can be easily enabled by using the pragma omp directives when needed.

The best part is that it can parallelize the for-loop with very minimal changes to the original code. We’ll get into the details in a later section.

First things first, we don’t want to manually compile everything whenever something changes. That’s why build systems exist so let’s use one.

I will be using CMake here. If you’re new to CMake I recommend reading this blog post.

To perform the actual benchmarking let’s just use the high_resolution_clock from the standard chrono library.

We’ll be doing this for all three functions and then prints out the results.

Now that the benchmarking code is out of the way, let’s focus on the CMake file.

Since we’re using OpenMP all we need to change is the compile options a tad bit. But before that we need to check if we actually have OpenMP available on the system. Luckily, CMake can take care of that in a few lines.

And that’s it, we have our build system ready. Now if we run it we’ll be able to see the benchmarks being run for both the targets.

We have not yet added OpenMP directives so the results will be more or less the same.

As odd as it may seem, this is the easiest part of all. All we need is a little restructuring of the loop construct and the openmp pragma directive.

Starting with the map function.

You can find more details on the scheduling part here.

Lastly, the reduce function. This one’s a bit tricky. As we discussed earlier the function application remains side-effect free can be ran in parallel but the actual reduction part will take at least $$log n$$ serial steps for $$n$$ results. Since we’re assuming that the function application is the most expensive part of the task, the reduction overhead should be outweighed by the overall savings.

Luckily, OpenMP makes it very easy to use reductions. You can read more about reductions here.

And that is it. We have parallelized the for-loops. Let’s run a benchmark test.

The tests were performed on my dual core machine with a vector of 10 million double values. Our optimization nearly slashed the runtimes to half the original.

The code is available here.